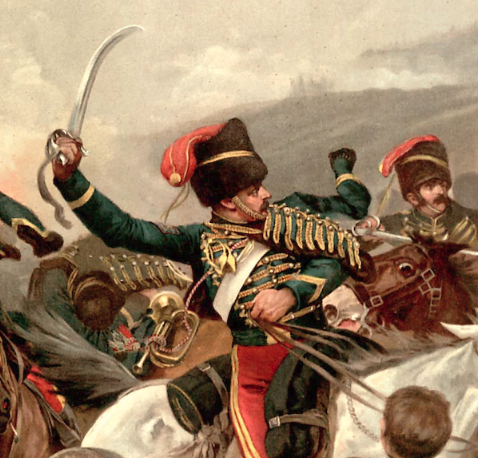 To create a nation you must first own the name you want to use. Refer to the section 'Names' for an explanation on how to purchase names.

You must submit the color that your country will be displayed with. The color must be formatted as RGB. Here you can find which color codes correspond to each color. The game contract forbids using the 6 colors used by default in the interface and rounds down the colors to the nearest 32 multiple to ensure that all colors displayed are distinguishable from each other, thus (250,220,50) rounds to (224,192,32).

The creation of a nation requires the player to select 5 provinces in the map. When creating a nation you must select land provinces only, and they can not be owned by any other player. It does not matter which province is selected first, but each additional province should border a previously selected one.

There is a limit of 255 teams per round.

To invade provinces you must select which team you are rolling for. Each address can only play for one team each round, if you select a different team you played before in that round your transaction will fail. To know which provinces belong to each team select a team and their provinces will change color to blue.

You must also select any amount of provinces you wish to invade. A province can be invaded if it borders a province your team owns. Note that provinces that currently do not border your nation can also be invaded, for example: you own province A, you wish to invade province B, that borders province A, and province C that borders B but not A, the contract invades the provinces sequentially so that if you submit (B,C) you will invade B and then C, but if you submit (C,B) you will fail to invade C and you will then invade B.

When invading, a random number from 1 to 6 will be generated. This number determines the amount of provinces that you will invade. In case fewer provinces are provided in the transaction, or if they are invalid, a proportional amount of the price paid will be refunded, for example: if you submit 10 provinces, roll a 6, and 5 of those provinces do not share a border with your owned provinces, you will only invade 5 provinces although you rolled a 6, as such you will be refunded one sixth of the price paid.

Names can contain only lowercase a-z and spaces. In the user interface, the first letter and each letter after a space will be capitalized. A name cannot start or end with a space, or contain two consecutive spaces.

Names must be purchased. Initially each name costs 0.003ETH and the price paid goes to the pot. Any name can be purchased by any other address by paying 50% more of what the current owner paid for the name. The previous owner will receive what the buyer paid minus a 5% fee. A player can also pay over the current ask price for the name, and the amount exceeded will go toward the pot. You can own an arbitrary amount of names, and can switch between your owned names. When a name is purchased it becomes your display name and the previous owner gets a random name. Random names are generated for those players that do not own a name, or whose name is in use by a nation, each address has a random name associated with it.

In this tab some information about the current round can be found.

Here is shown all the ETH that is in stake on the current round. 5% of the pot goes to the developer and 10% goes to the pot of the next round.

This timer is the countdown for the truce. During the first 24 hours of each round there is a truce, during which players can not invade territories belonging to other nations. During the truce the amount of provinces a nation can own is also restricted, nations that own 50 or more provinces cannot expand further.

This timer shows for how long the current round has been running.

The number of provinces that can be claimed when creating a nation. The default value is 5.

This is the maximum number of provinces that can be invaded in each transaction. The default value is 6.

This is the amount of ETH you have to bet to invade provinces or to create a nation.

Until the truce timer runs out you cannot roll if your nation holds more than this amount of provinces.

Here are shown the five nations that own the most land provinces.

Here you can withdraw all your earnings from past rounds.

Here is some other information about the game that did not fit into other categories.

There are certain provinces that do not share borders but are connected. These are:

Additionally the provinces that border the left of map connect to those that border the right of the map, thus we can affirm that the world is cylindrical, and, one could argue, it is made of cheese.